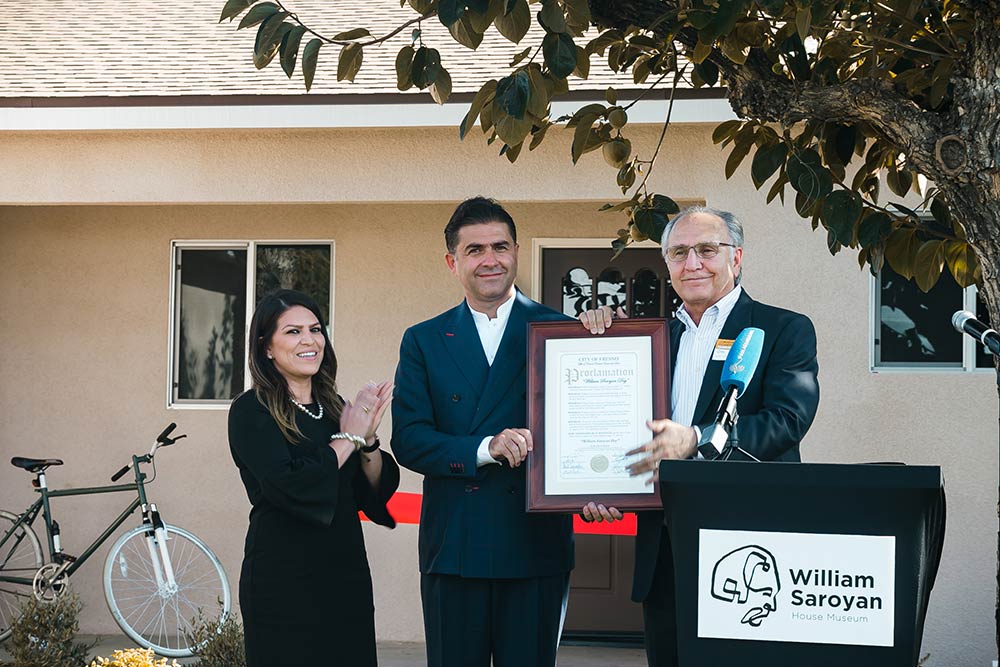 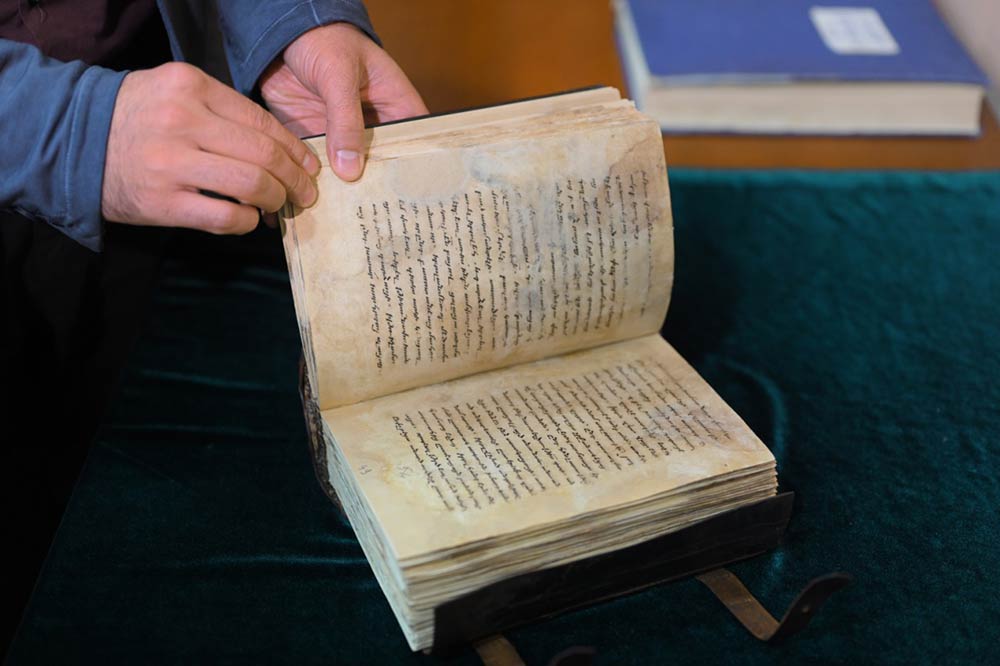 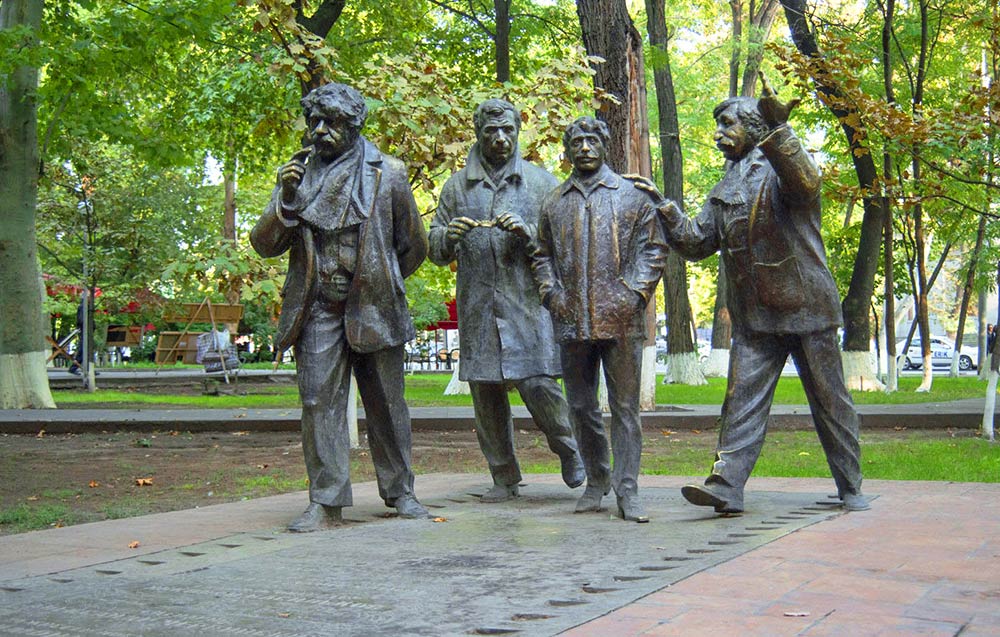 2020–2021, the Wolf & Galentz Gallery has been cooperating with an Armenian sponsor, the Renaissance Cultural and Intellectual Foundation, whom we would like to thank for their cooperation.

Renaissance cultural and intellectual foundation was founded in 2013, and ever since works on preserving, developing, and sharing Armenian cultural and intellectual heritage. Foundation’s goal is to make the treasures of Armenian culture available under a new light to the wide layers of society from Armenia and from abroad. To implement its projects, the foundation uses technologies and new solutions. The creative team always follows the pulse of Armenian cultural life to feel the changes going inside of it, which enables them to convey to the projects the exceptional freshness and dynamics of the renaissance period. Projects of the “Renaissance” foundation inspire, encourage, and awake the old and new generations approaching them to the depths of Armenian culture.

The foundation has implemented many projects, such as the Armenian National Musical Treasury, opening of the William Saroyan House Museum, the Armenian translation of “Khan Academy,” and contribution to the development of the Armenian Wikipedia; the Renaissance of Narekatsi, and the Armenian Public Radio’s “Golden Fund,” also supporting the “HIGH FEST” international performing arts festival. The fund has printed and reprinted a number of valuable books, and also erected several sculptures, such as “The Life of Eternity,” “Men,” and the monument to Grigor Narekatsi in the Vatican.