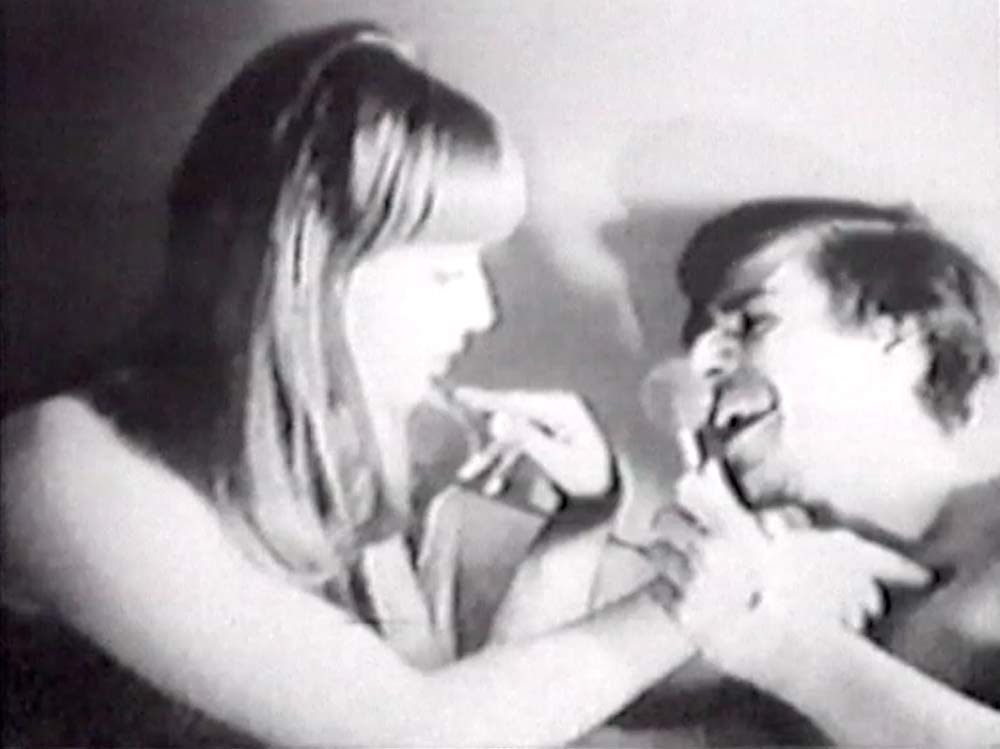 filmstill from the film

Born 1939 in New York City. Video Artist, Photographer, lives and works in Berlin.
Ira Schneider was president of Raindance Foundation (1972 to 1994), director of the TV show Night Light TV (1980–1992), and Associate Professor at the Cooper Union School of Art, New York (1980 to 1992).
Mr. Ira Schneider has been doing film and video since the 1960s.His trilogy including The Ghost of Wittgenstein has received awards.

Schneider took part in the first group artist video exhibition in New York in 1969. There with Frank Gillette Wipe Cycle was presented. Starting in June 2017, Wipe Cycle was re-presented at ZKM, Karlsruhe, where Schneider has also presented his ECHO, a visual echo where participants see their movements displaced in time.

In 1998 Schneider decided to marry his television set, SONYa. Years later he divorced and sought to marry again.
Since then, among other videos produced, Breaking News which is here presented.