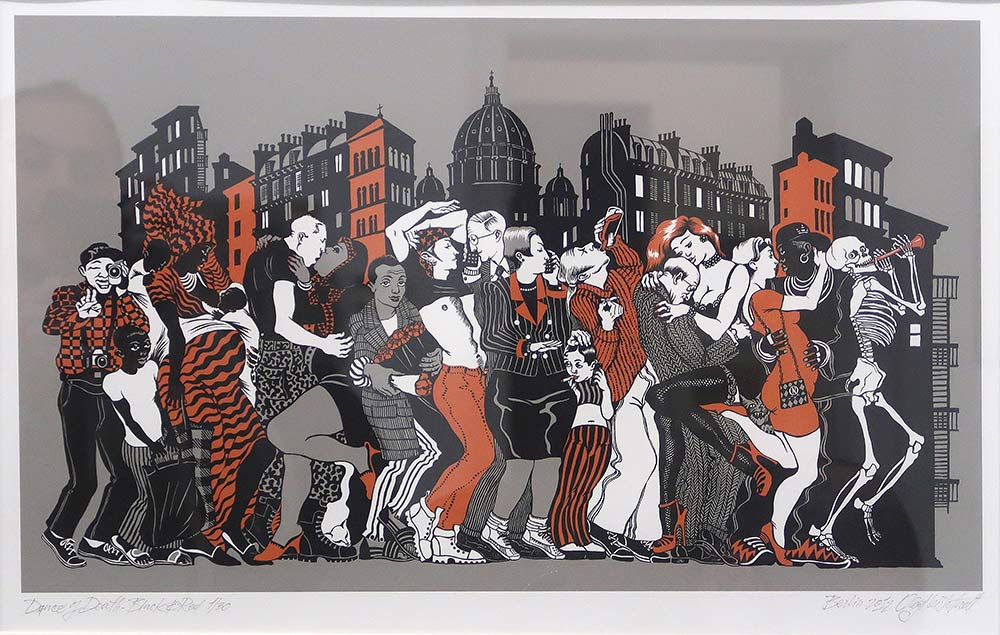 I was born to two dissident artists in Moscow, USSR. They taught me to draw and to look at life with honesty and a sense of humor. Doing both in the Soviet Union at the time was a dangerous thing. We emigrated to the USA and I grew up in New York.

I studied illustration, painting and advertising in High School of Art and Design and then painting, graphic design and art history in The Cooper Union, both in New York.
After having worked as a graphics designer for a number of years, I became increasingly dissatisfied with my work, despite financial success.

I moved to Paris and began painting. After four years, eight apartments, eighty-five works of art, fifteen exhibitions, one new language, and even running an art gallery in the Latin Quarter, I was so tired I had nothing to say. I left Paris and moved to Moscow. I found: one wife; four children; one more language; and different cities, New York > Paris > Rome > Paris > Miami Beach.
Then I lost my job of husband and father, but found: a new city, Berlin; the need to paint again.

Influenced by various interpretations of The Dance of Death (for example Holbein’s) of the Renaissance as well as Fellini’s films, Neishtadt works on the recurring theme of absurd, grotesque, embarrassing, funny human nature in the genre of Réalité Magique (Magic Realism). “We come close and pull apart. Side by side or stepping on each other, poor and rich, young and old, men and women twist and turn, leap and slide to have, to succeed, to love.” 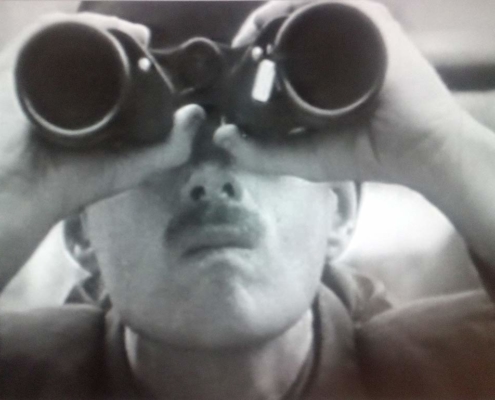 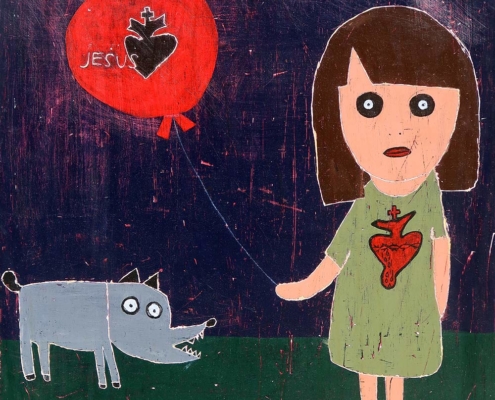 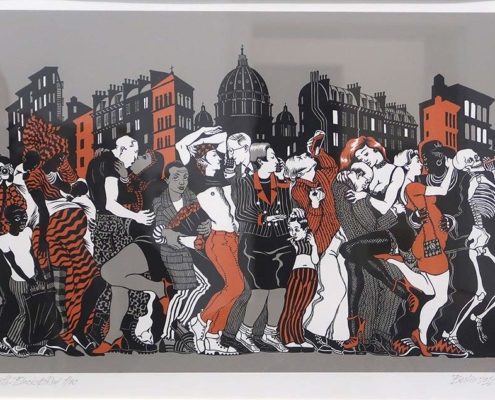