Icons for the end of the world

In Frames of Centrul de Interes Contemporary art from Cluj-Napoca in Berlin festival. 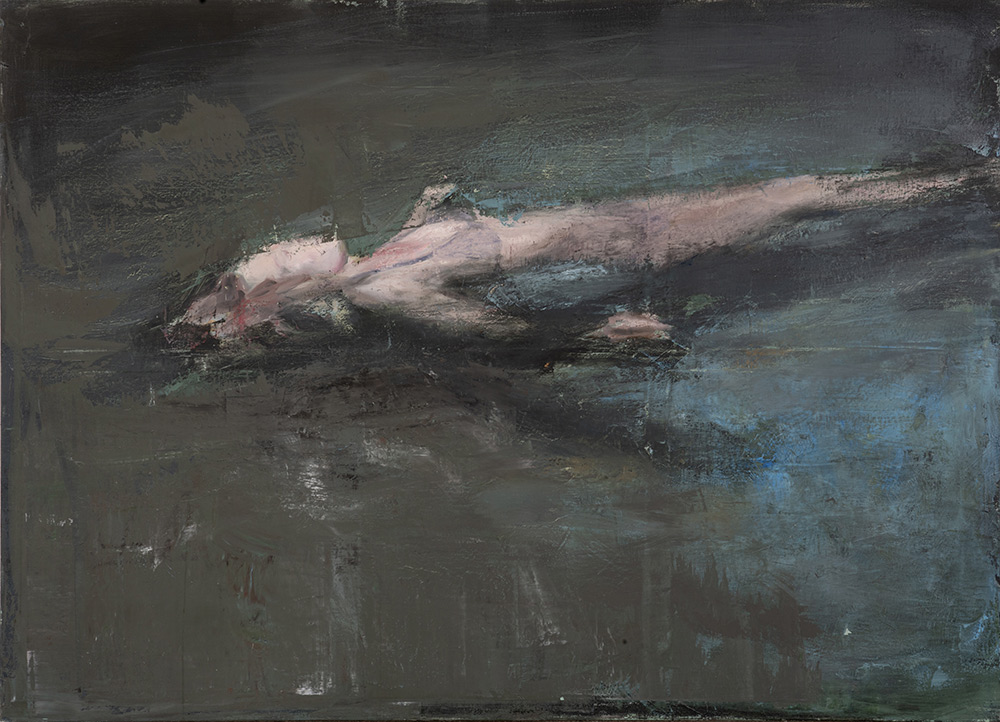 The exhibition Icons for the end of the world is a Berlin adaptation of a jointly presentation by Robert Bosisio and Florin Stefan in spring of 2021, dealing with apocalypses as a feeling in visusal arts. For the Berlin show at Wolf & Galentz gallery artists that work mainly with images in oil on canvas invite their younger colleague Cristian Opris to join them with his series of etchings on paper and metal.

The Berlin show puts together three positions of artists that work and exhibit internationally but know each other from Cluj Napoca, one of the most prominent artistic centers of Romania.

Robert Bosisio is born 1963 in Truden Italy, studied art in Italy and Vienna. He lives and exhibits since 1989 regularly in Berlin. 2011 he participated to Venice Biennial in Italian pavilion.

Cristian Opris is born 1973 in Făgăras, Brasov, Romania. He graduated of the University of Art and Design in Cluj Napoca, Romania and teaches there now. He exhibited across Europe working in various printing disciplines. In 2002, he was awarded the Romanian Artists’ Union’s Prize, Youth Section, and in 2006 he took 2nd prize at the 5th International Lithography Symposium in Tidaholm, Sweden.

All artist work figurative but investigate the visual borders to abstraction and minimalism in expression. Premonition seduces the viewers of big scale canvases of Florin Stefan with persons enjoying sea bathing. Understatement is the aesthetics of Robert Bosisos details of human body vulnerable and defenseless. Cristian Opris proposes strange medical investigations of incurable diseases, shows stages of decay of one’s identity and imprints of irreversible mutations.

Florin Stefan and Cristian Opris will be present at the opening on October 14th from 18.00 till 21.00

An artists talk will be held in the gallery on Sunday 17th of October at 16.00

The exhibitions in our gallery is part of the international exchange project between Centrul de Interes in Cluj-Napoca, Romania, and Kolonie Wedding.

Centrul de Interes is both a place for contemporary art and a network, a community of artists, galleries and project spaces.

The project was launched in 2017 by bringing together existing art initiatives and artists in Cluj-Napoca and moving into an old factory building that now houses 5 galleries, 4 project spaces, 3 spaces for artist’s residencies and 24 workshops on 2800 square metres and 4 floors. Centrul de Interes is interdisciplinary and international in scope, while strengthening the contemporary art scene in Cluj-Napoca and throughout Romania. 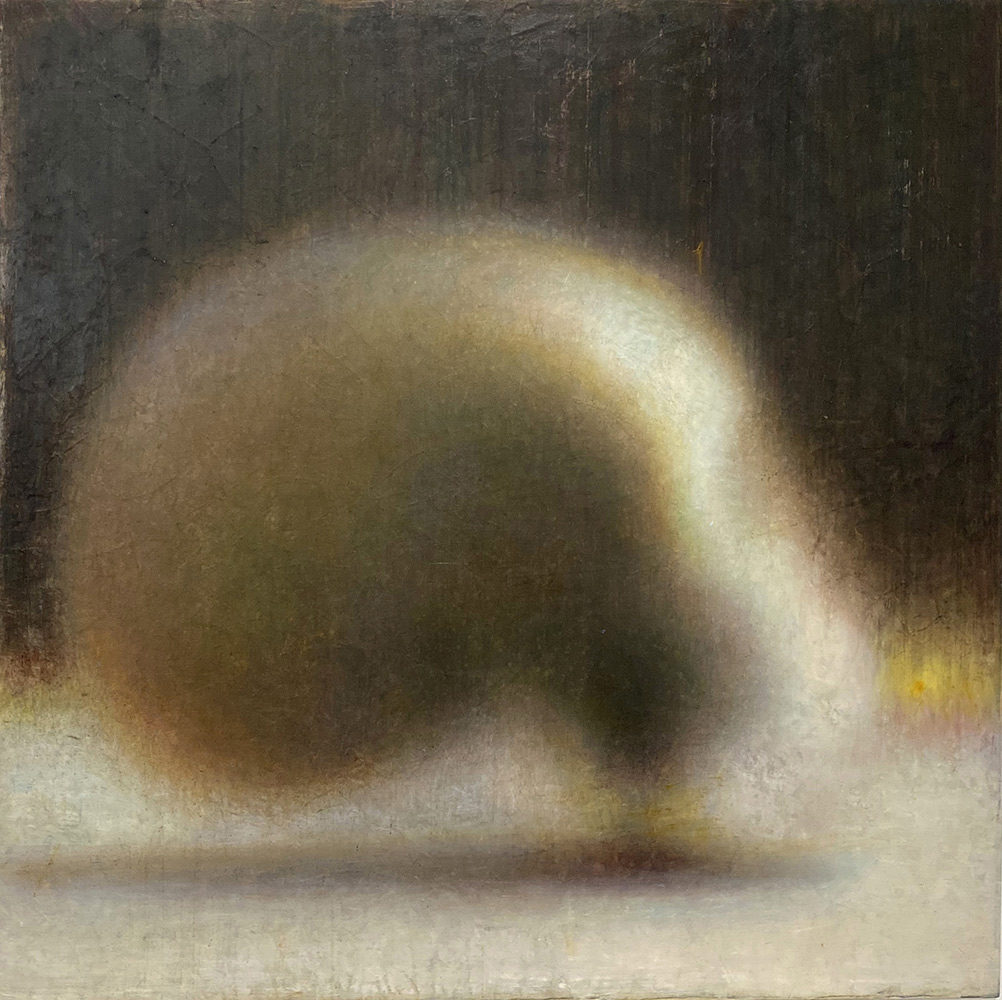 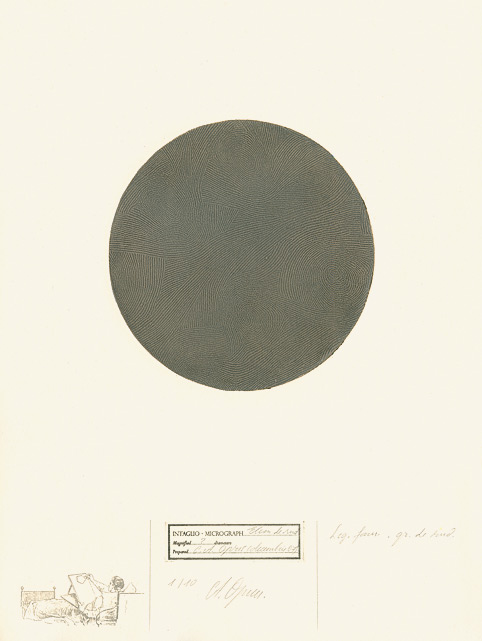 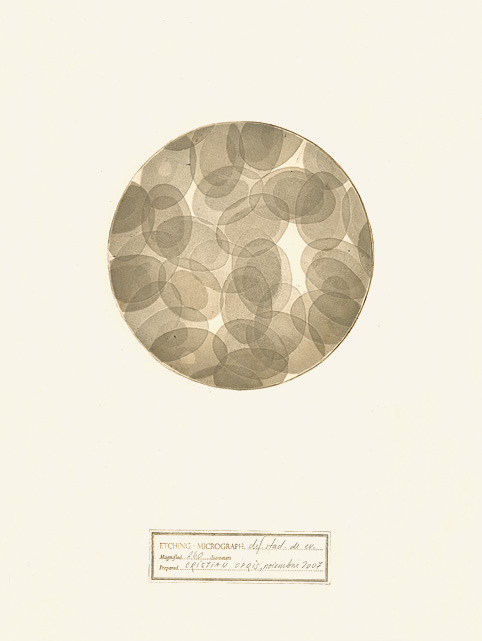 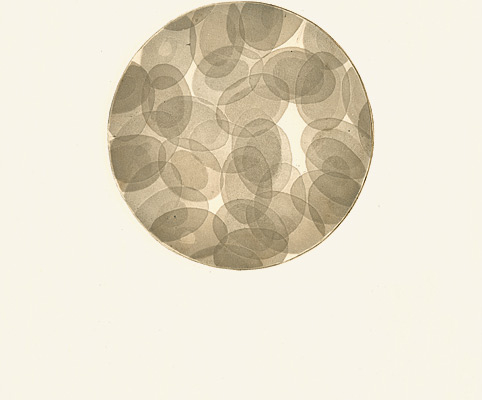 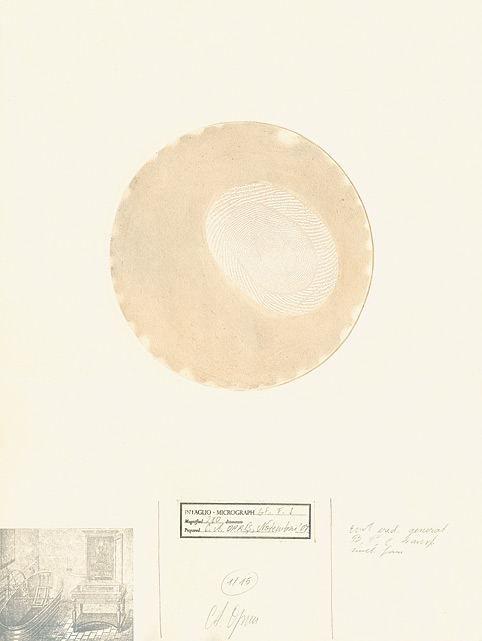 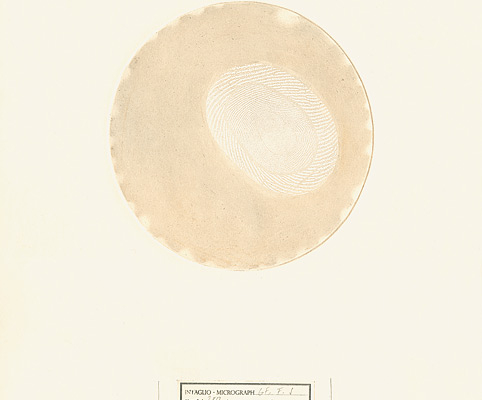 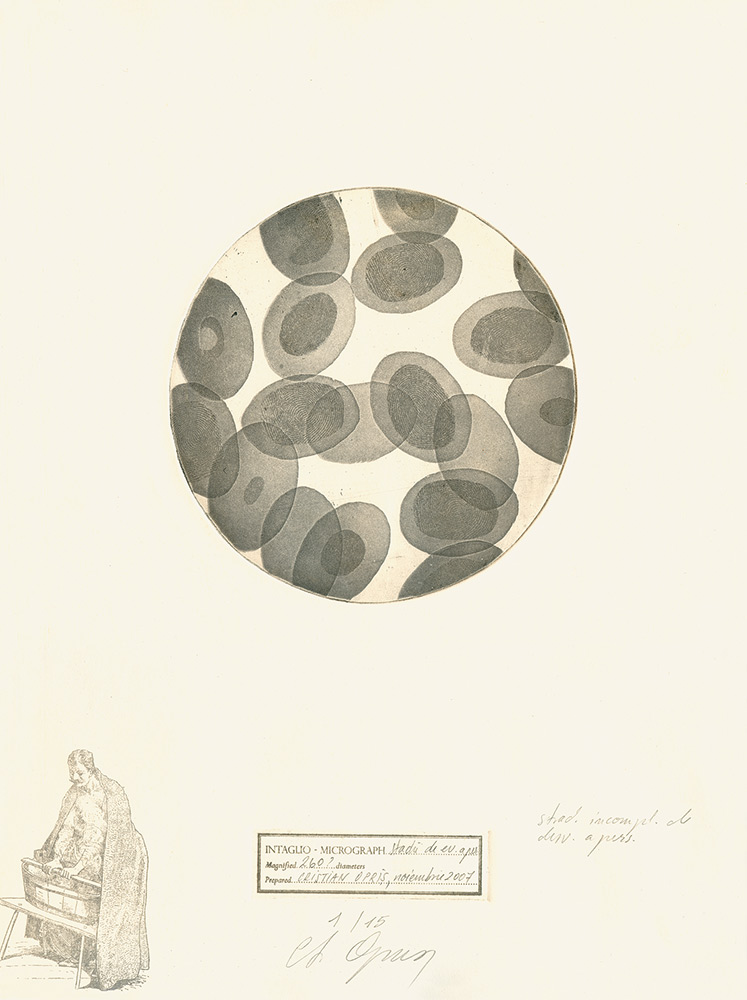 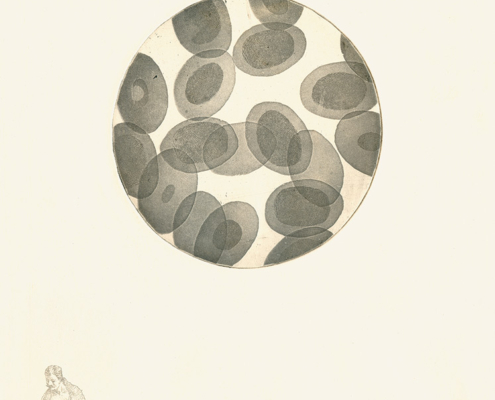 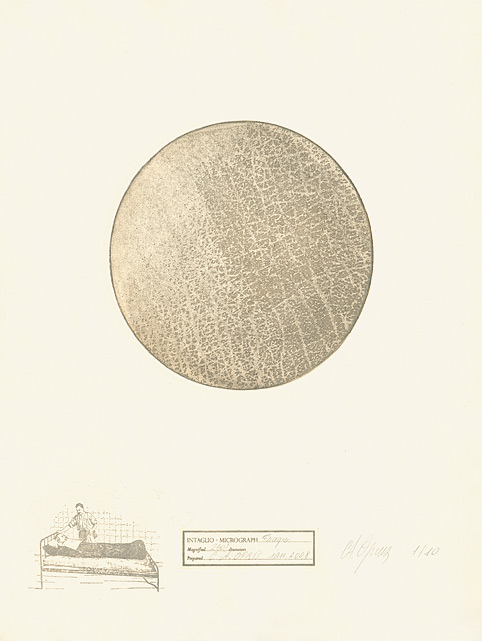 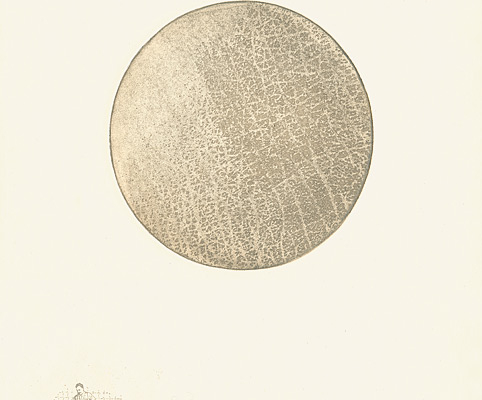