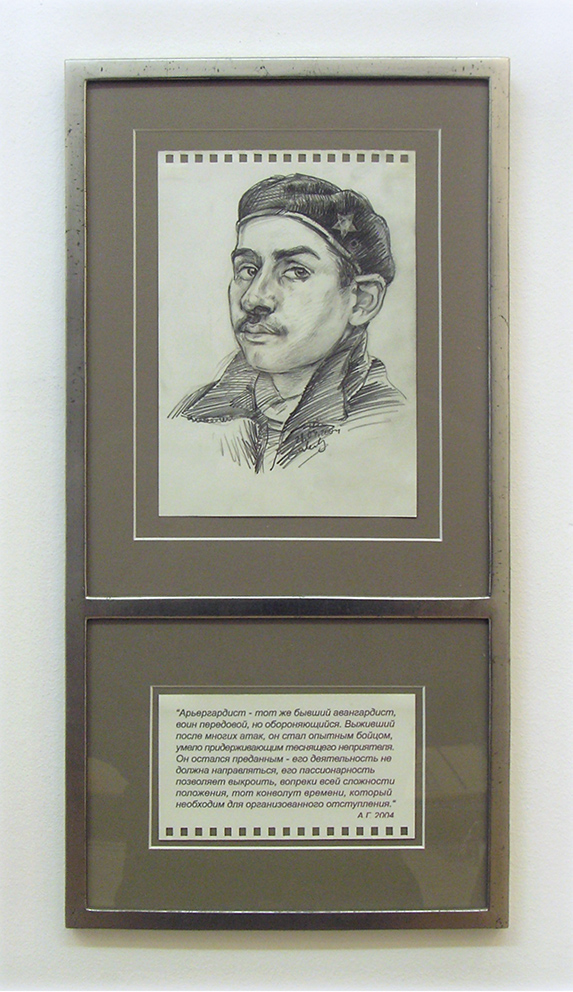 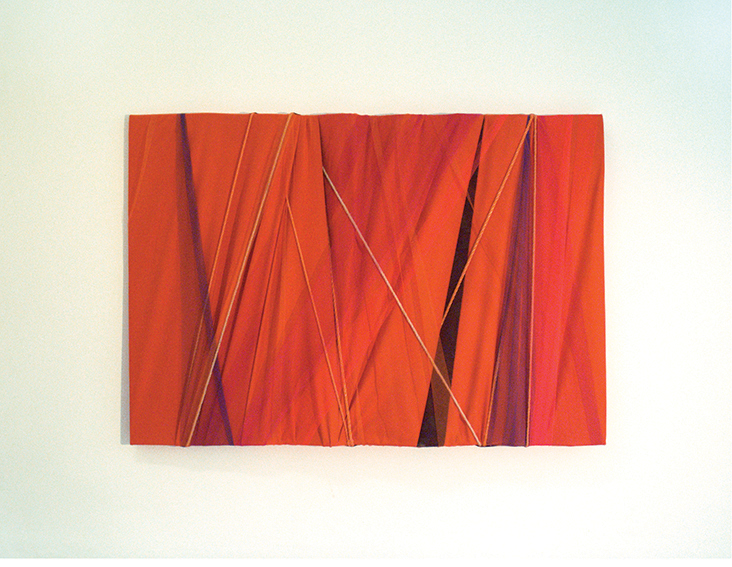 we cordially invite you to the new exhibition at Gallery Wolf & Galentz:
Private Club / Geschlossene Gesellschaft

Because of the ongoing situation with the Corona please inform yourself about possible restrictions before your visit on our homepage https://wolf-galentz.de/
Please call or email us if you have any further questions.

The routes taken, started up and followed by Galentz are an example of a situated individual within a collective dilemma (in plural, always) that are not only about obligation, not only about sense of duty, not only about a struggle to figure out who am I and how am I connected to others, my immediate surrounding and my past.
Dr. Mika Hannula, June 2021

Archi Galentz, co-founder of the Wolf & Galentz Gallery, turns 50 and is showing eight of his most important art projects in his birthday exhibition at the gallery.

Private Club / Geschlossene Gesellschaft brings together works from different creative periods: an early painting from 1991, a rarely shown photo project with an installation from the early 2000s as well as current objects.

An object from the series Wall Cut-Outs (since 2001) welcomes visitors in the shop window. The title of this work provided the title for the entire exhibition.

The installation Survival Kit was first shown in 2005 in the exhibition Situated Self. Confused, Compassionate and Conflictual at the Belgrade Museum of Contemporary Art and was only shown one other time, at the Tennispalatsi City Museum in Helsinki. The work incorporates paintings and drawings by other artists, including Achot Achot, Silvina Der Meduerditchian and Nishan Kazazyan. USTA, did you get some Astar? (intentionally in Pidgin English), a video work from 2006, will be shown together with 4 images of the so-called Usta uniforms: uniforms of the “rearguard artists” – the result of the artist’s collaboration with local tailors. In addition, the series Not Red Banners from 2003 will be shown, an artistic exploration of flags and their appearances. The works are studies of the phenomenon of colour change; the artist uses silk fabrics in colours that oscillate between purple, orange and pure red. The predominant colour in each case depends on the chosen position of the viewer.

The relatively large work Distant View on Kremlin (2002) has only been shown once before – in the exhibition Flowers from No Man’s Land in the Berlin House of Representatives in 2003 – and is one of a large series of images of Moscow taken with a camera obscura. Other photographic works by the artist are shown in a specially designed cabinet that stands on a pedestal like a monument. This sculptural object is a tribute to Pierre Pageard and his position as a European artist.

Alongside two other photographic works, Ghost Hunting (2014) and Traces (2008), recent objects titled Footprints are shown in the gallery corridor, which deal with formgiving and working with specific topics, with toil and sacrifice as aesthetic categories.

In the second room of the gallery hang figurative compositions, subtle mystical paintings on paper and canvas with references to antiquity and homages to artistic models, from Requiem 1994 to Flaying of Marsyas, on which the artist has been working for six years.

A brochure with short descriptions of the exhibited projects, with examples of works and an essay by curator Mika Hannula Actualisation of Everyday – Reflections on the Artistic Practice of Archi Galentz will be published on the occasion of the opening by Artbear Books, Berlin.

Born 1971 in Moscow into a family of armenian artists. Grew up and went to school in Moscow. Entered 1989 State University of Arts and Theater in Yerevan, Armenia faculty of design. Invited as a guest student 1992 to University of Arts (UdK Berlin) to classes of Prof. Hirsig. Joined soon after classes of Prof. Fussmann and studied there till gaining Master diploma degree 1997. First solo show 2000 at gallery Taube in Berlin, since than works as freelance artist and curator in Berlin, Moscow and Yerevan. Lectured 2006 at State Academy of Arts and Open University in Yerevan, founded 2008 of an artist-run-space InteriorDAsein in Berlin with focus of representing collaborative art projects with Russia and Armenia. Honored 2012 with an Arshile Gorky medal by Armenian Ministry of Diaspora affairs. 2019 founded with Andreas Wolf Wolf & Galentz gallery in Berlin.

Despite the 2017 exhibition TIMELINE. Side Steps To Avoid A Disaster at the Modern Art Museum (MAMY) in Yerevan, Armenia main solo shows of Archi Galentz took part in Berlin like: This Days in 16 Years, 2005 and USTA, has you got some ASTAR? , 2006 at Prima Center or Manana Lesko – Moskauer Briefwechsel, 2011 at the Museum Direktorenhaus